The Annual Service - to Commemorate the Formation of the Royal Air Force in 1918 -
was held at the RAF Church of St. Clement Danes in London on Sunday the 3rd April 2016.
It was Scottish Areas turn, this year, to provide the main contingent at the Service, accordingly the ROCA National Standard was carried by Dane Murdoch from Edinburgh Group.
National Chairman John Sharpe, together with Rena Bell and Jim MacKee also travelled down from Scotland to London to attend.   Other ROCA members came from Oxford, Bedford, Maidstone, and Yeovil Groups.
Group Standards from Maidstone and Oxford were carried by Jacqui Giles & Rosemary Ward.

It was a pleasant reminder of our special service, at St. Clement Danes, last October when we laid up our Sovereigns Banner.

Photos from Terry & Jacqui Giles:- To view the gallery click on the pictures. 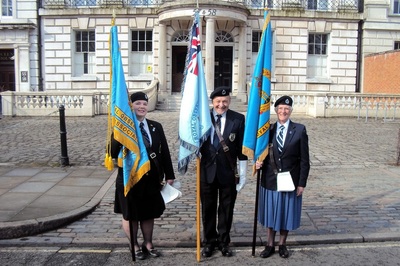 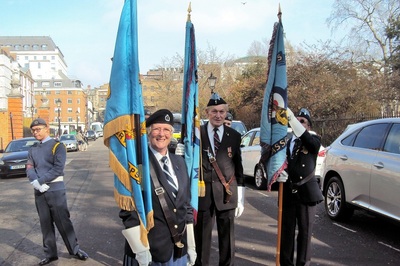 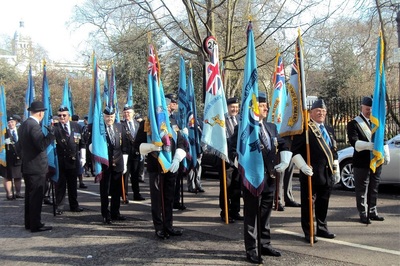 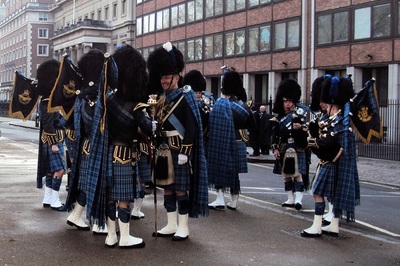 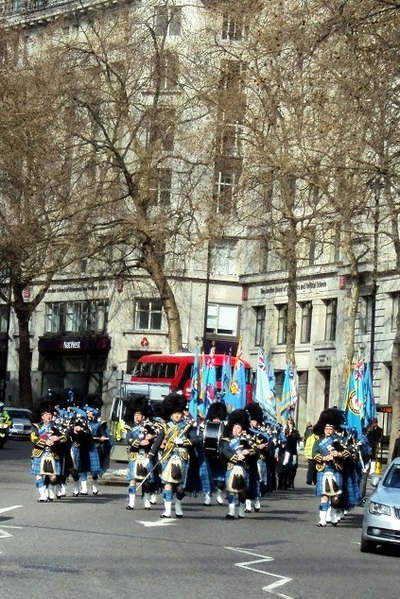 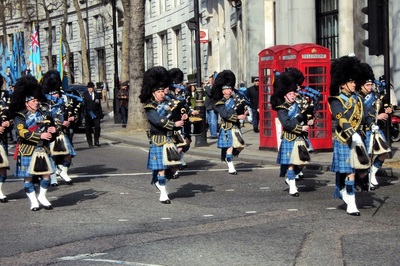 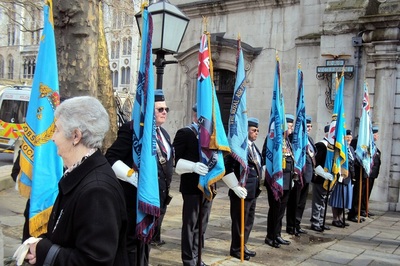 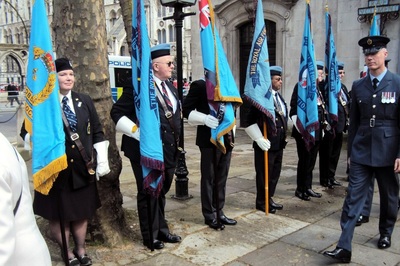 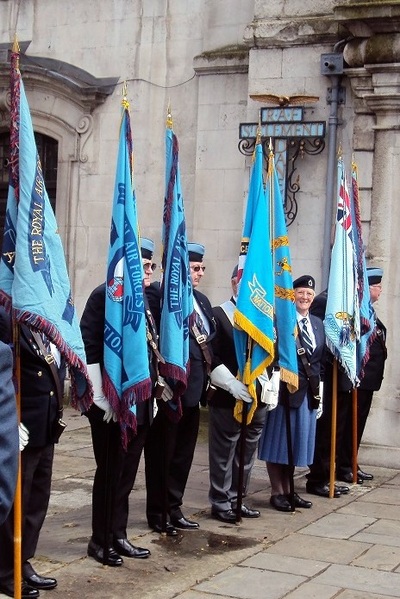 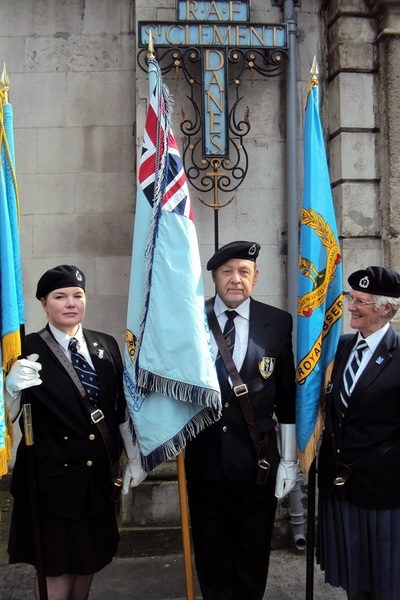 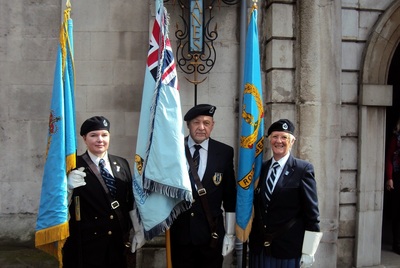 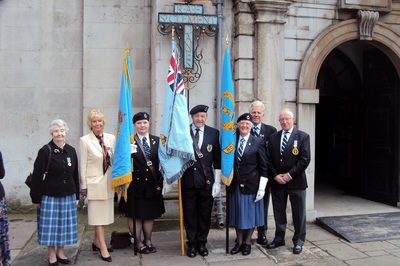 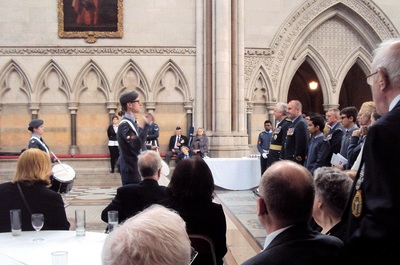 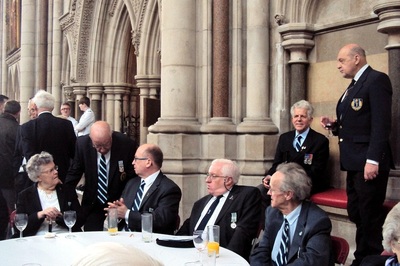 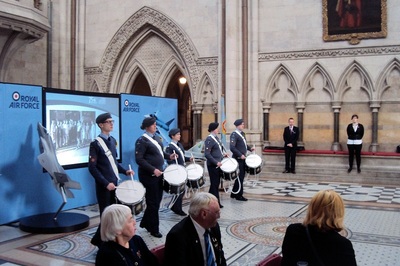