This website was set up in October 2012 and is the new official site for the Royal Observer Corps Association.
No 1 Group Maidstone were invited to parade their ROCA Group Standard twice during 2014 Armed Forces Week

﻿﻿Firstly on Tuesday 24th June at The Guildhall London during the City of London Flag Raising Ceremony.

Secondly on Saturday 28th June at the Medway Armed Forces Day parade hosted by the Medway Council and The Royal Engineers.   Click on image to enlarge, then scroll left to right. 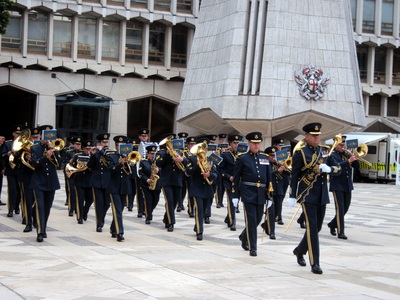 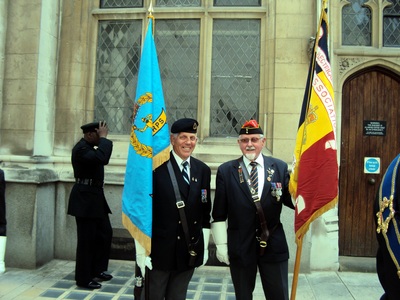 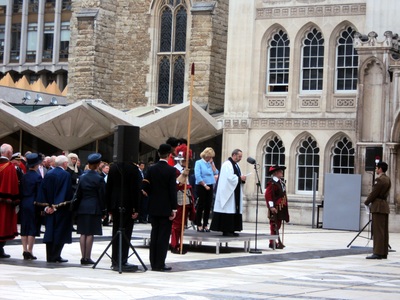 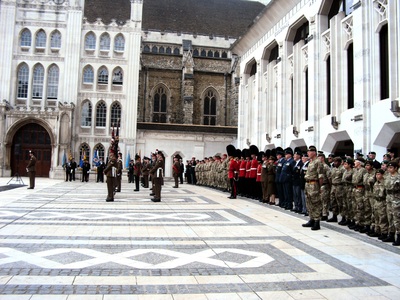 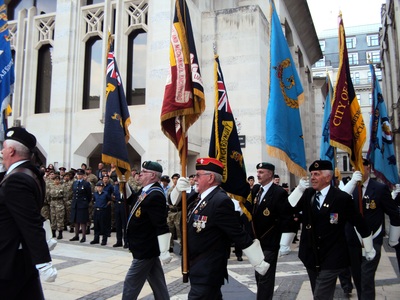 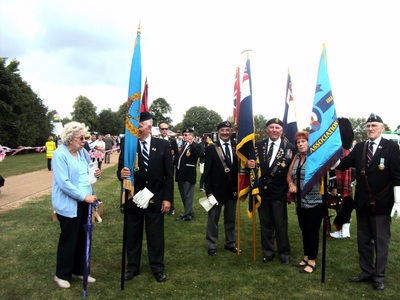 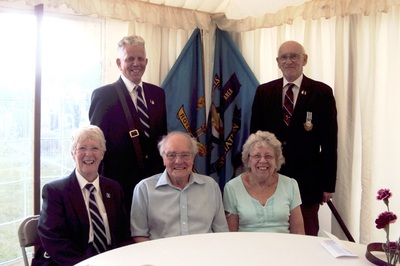 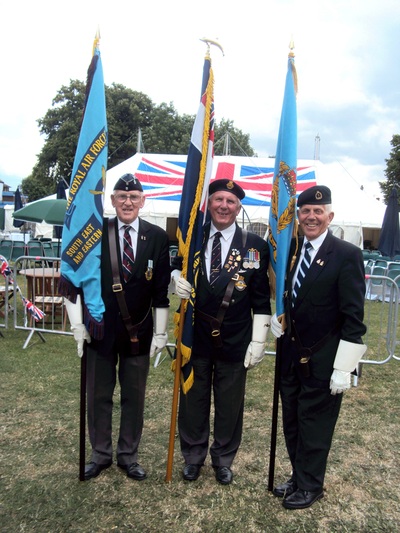 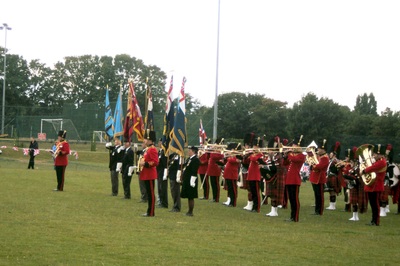