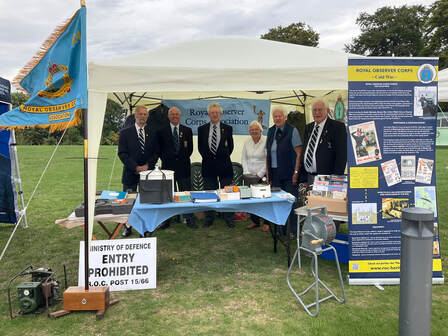 Holbeach Branch of No 15 Group Lincoln mounted a display at the International Bomber Command Centre on Sunday, 4th September.

The display generated a lot of interest from members of the public and they were even successful in recruiting a new member to the Branch!

Bomber Command Day at the IBCC

The event in Lincoln was a much lower profile than last year but personally worth attending. There were six RAFA Standards, all local branches, with two carried by Cadets. It was also a chance to catch up with Wing Commander Neil Sturtridge. I managed to talk to the Air Attaches from Australia, Canada, Poland and the Czech Republic but no invitations to attend any of their events were forthcoming.

I had a lot of interest from people who had relatives who were in the Royal Observer Corps and although they knew something about the role during the Battle of Britain, they knew little of the work with Bomber Command where assistance with plotting lost and damaged aircraft returning in need of guidance to a safe airfield. As Observer Posts were high up on hill tops their efforts to avoid aircraft crashing into high ground proved to be of interest. Perhaps their imagination was most enlightened about those Observers who went across to the D-Day landings on ships to avoid over enthusiastic naval gunners shooting down friendly aircraft.

The Memorial is special to me as it is the only place that I can see my father’s name all year round and Mrs Nickey van der Drift, CEO of the IBCC commented that "the ability to mark your father all year round encapsulates one of the core visions for the project – to be able, for the first time ever, to commemorate every life lost, by name and to make that available to friends and family members.  It has proved to be an important facility for so many since it was unveiled in 2015".

Over tea I was asked quite a bit about the ROC by families whose Fathers and Grandfathers had been in the Corps, which really made me feel my age!. One lady whose father had a DFC and a DFM alongside his WWII medals and an ROC long service medal on the end that she didn't know what it was. 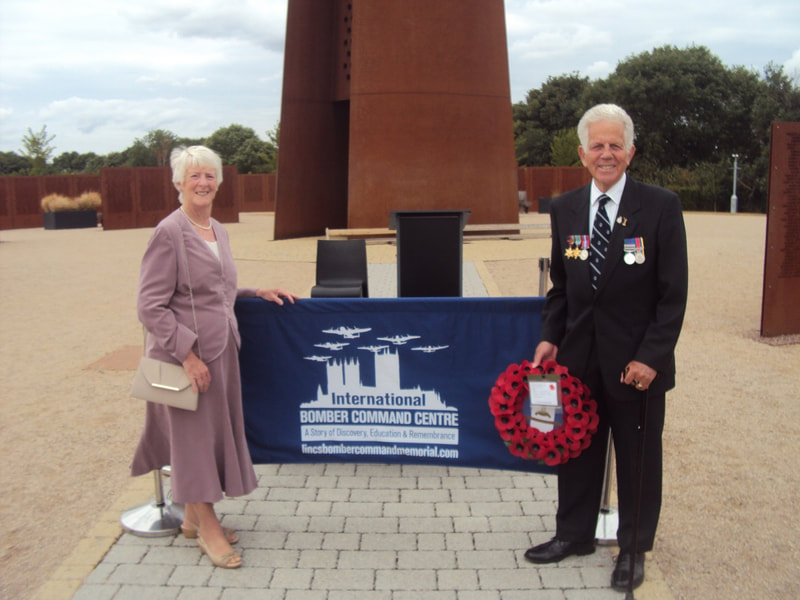 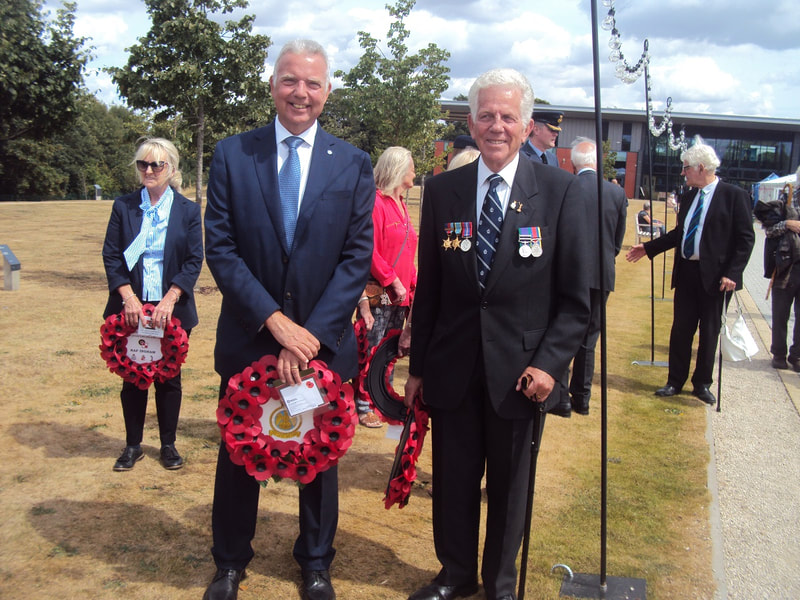 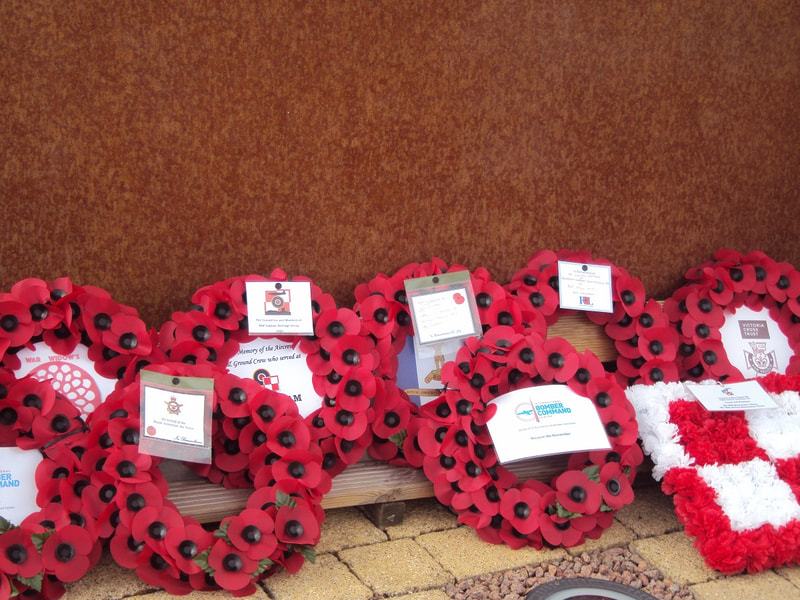