This website was set up in October 2012 and is the new official site for the Royal Observer Corps Association.
ROYAL INTERNATIONAL AIR TATTOO 15TH TO 17TH July 2022
​The team of volunteers comprising of Sue Quinton of 3 Group, David Peace and Peter Owen of 8 Group, Bryan Butler, Howard Harding, Chris, Trish and Alex Shire of 12 Group, and Gary and June Crook of 14 Group, received visits from several former members of the Corps including one from New Zealand and an Oxford Crew Officer, Adrian Ruck, now living in Connecticut USA.  Other visitors were eager to tell us of their parents, grandfather and in one case great grandfather’s service.

We were also honoured with a visit from our guest speaker to this year’s Annual Reunion, Air Marshal Peter Ruddick. The publicity team from the Republic of South Korean Air Force Display Team, the Black Eagles, also visited and interviewed members of the team.

Other distinguished visitors included John Shere, John Gedge, Andrew and Jo Hill who served in 6, 13, 12 Groups. Andrew also became a Sector Warning Officer. Winston Churchill, members of the Parachute Regiment and the Special Constables who were interested to hear about their WW1 role were also notable visitors!

The photos give a flavour of the success of the display in its prime position with a frontline view of the display and how some of us managed to keep cool under the extreme relentless heat.

My special thanks to all the team for the hours they gave in the preplanning, setting up and the long hours of the weekend. We look forward to doing it all again next year, 14th – 16th July 2023, so please come and support us. 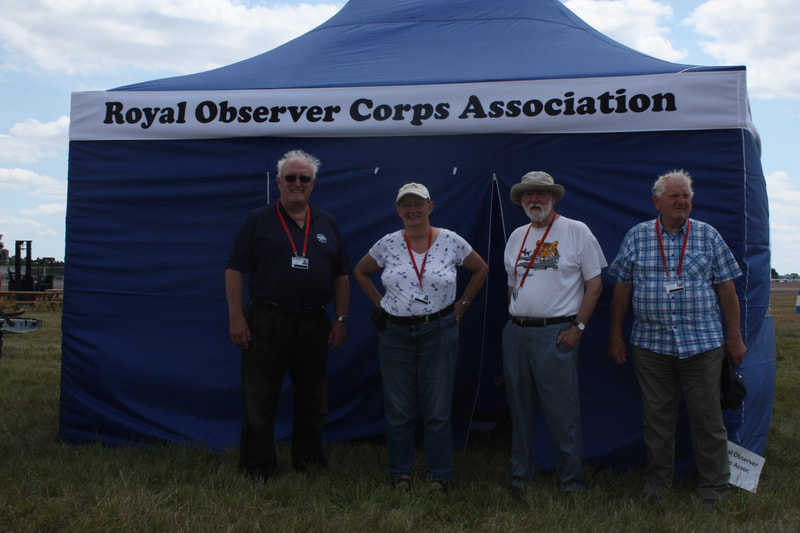 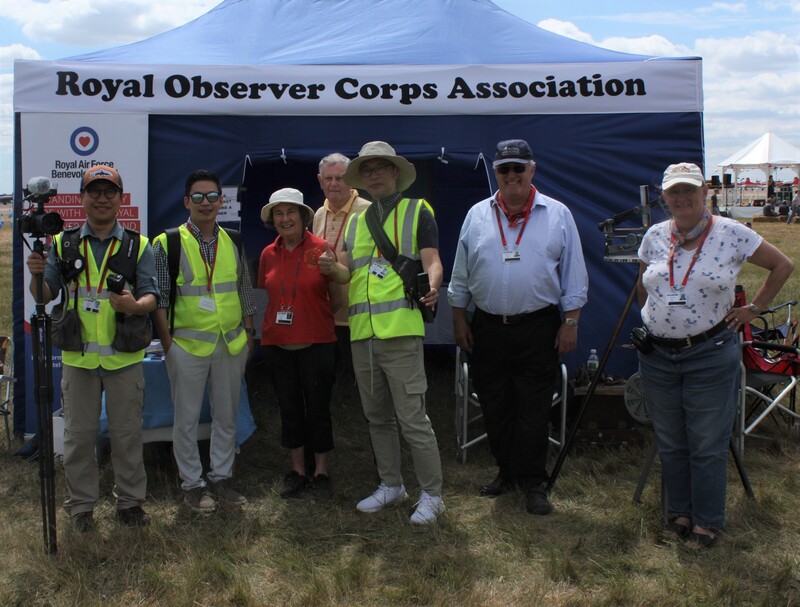 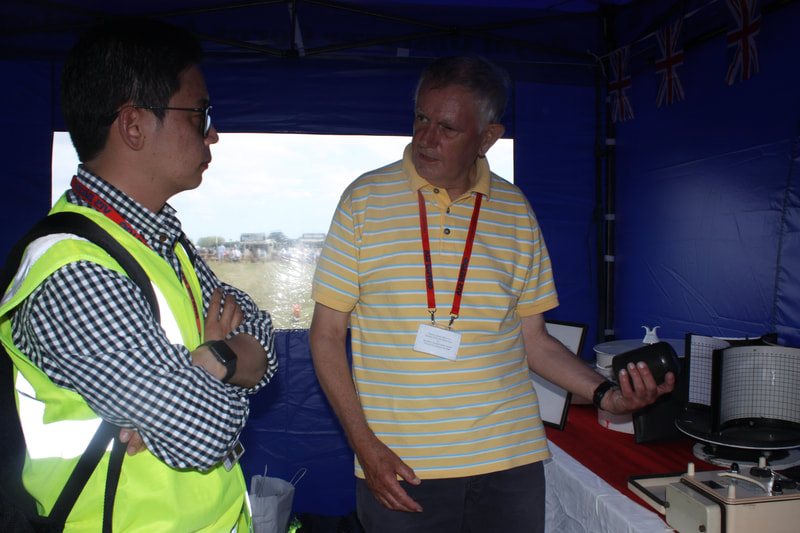 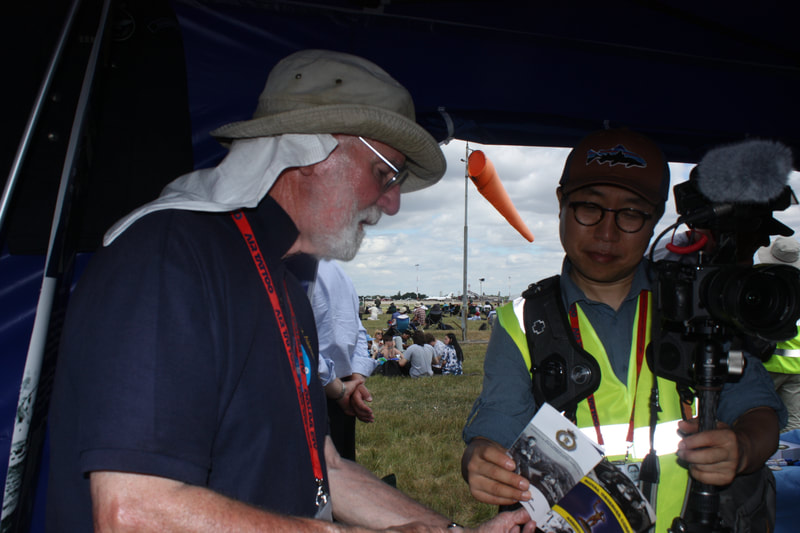 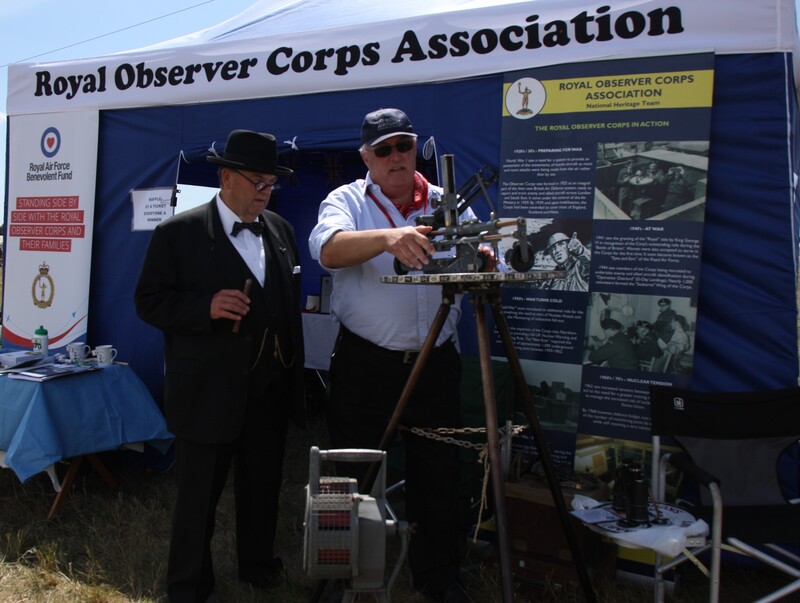 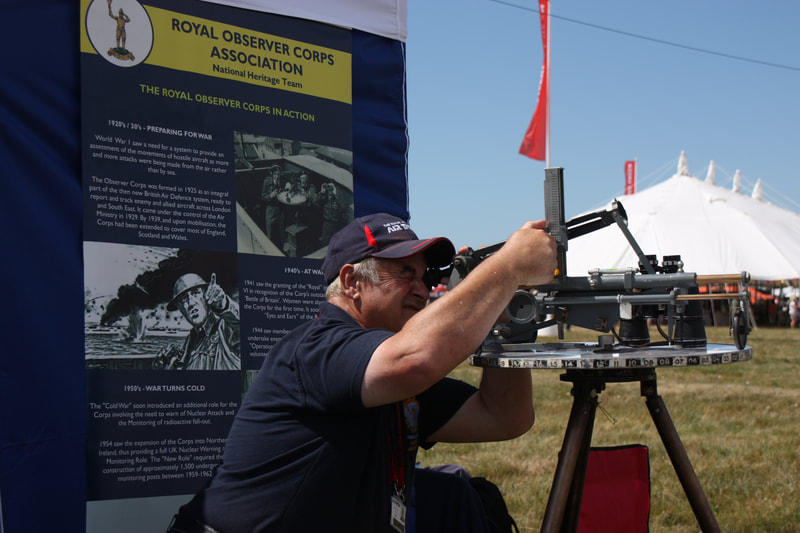 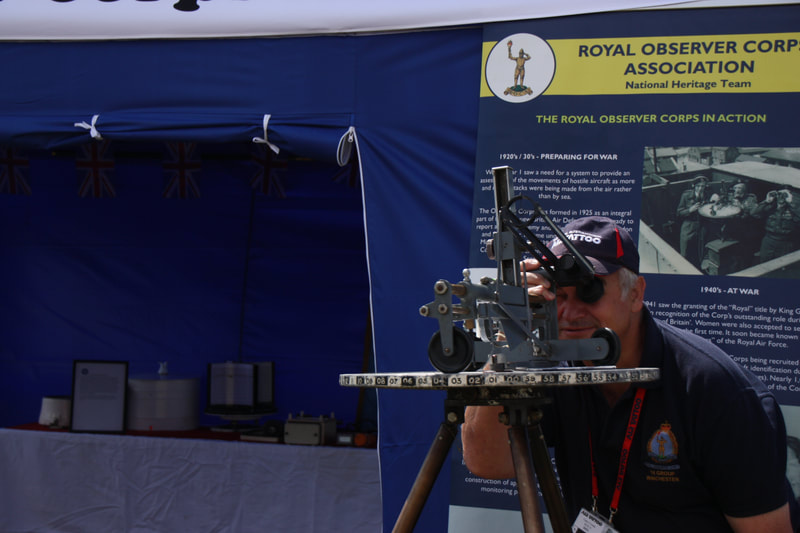 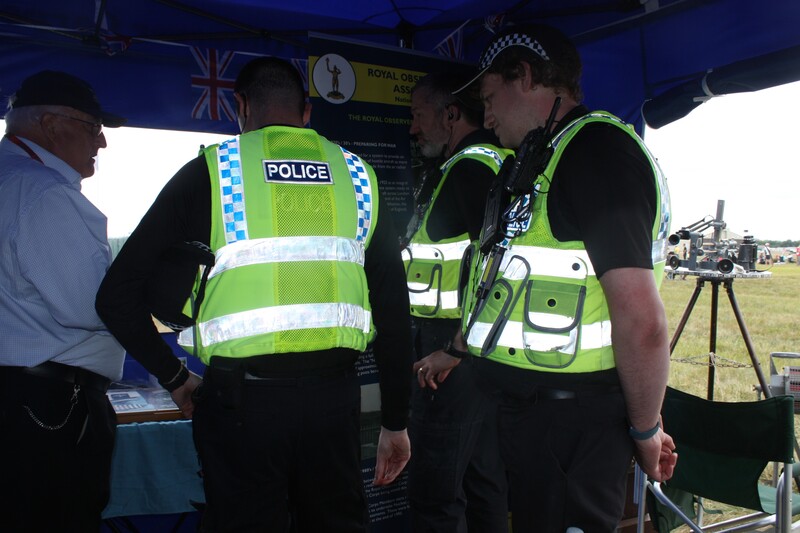 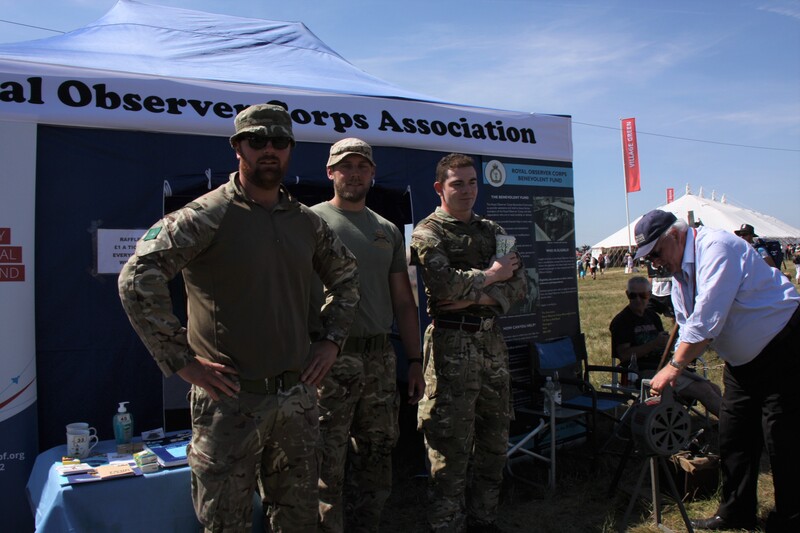 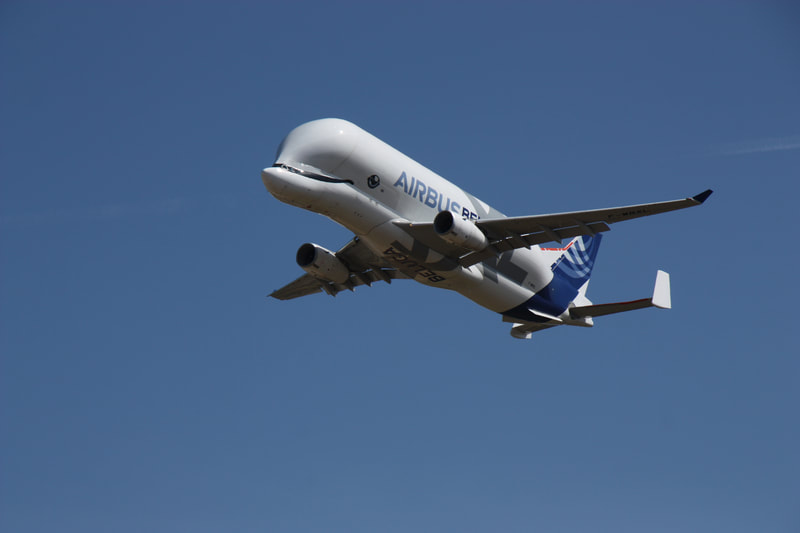 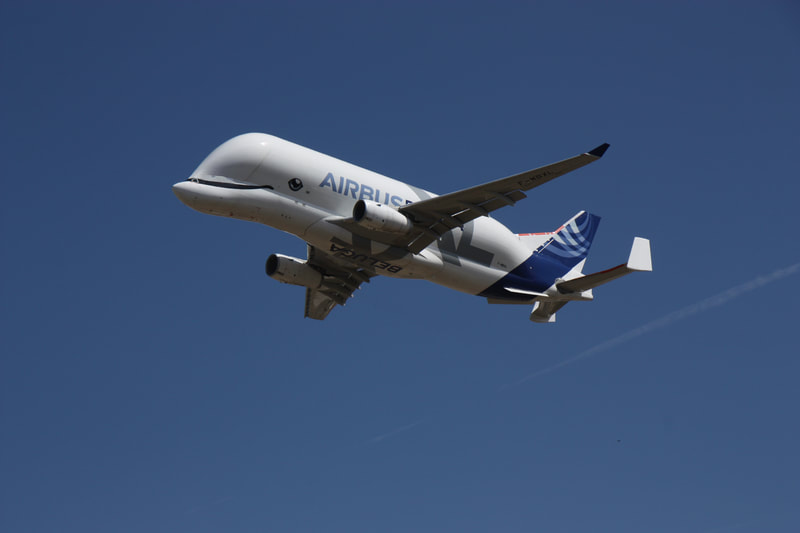 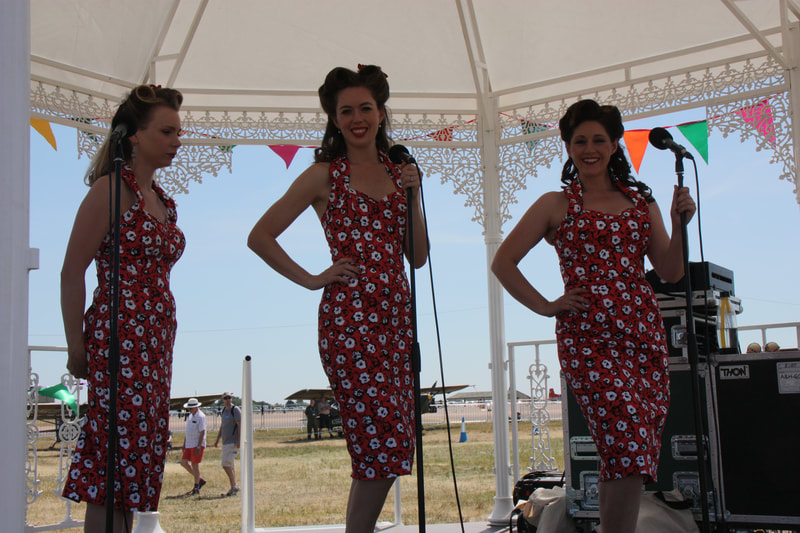 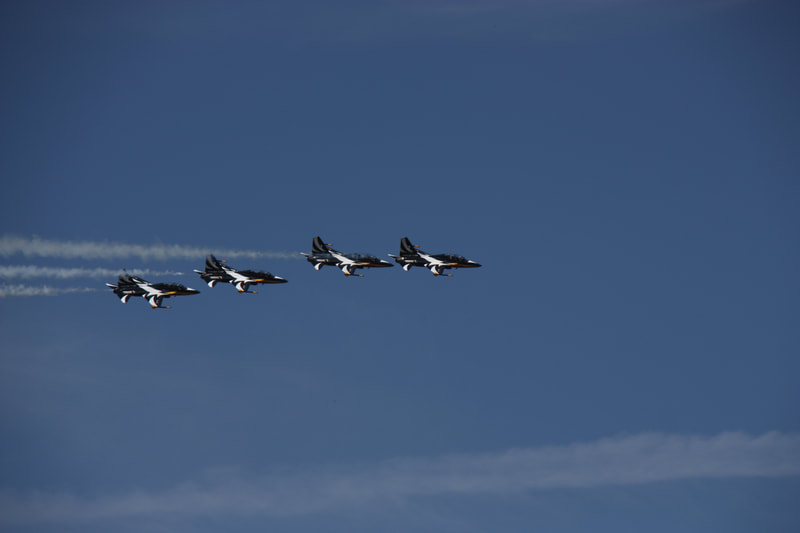 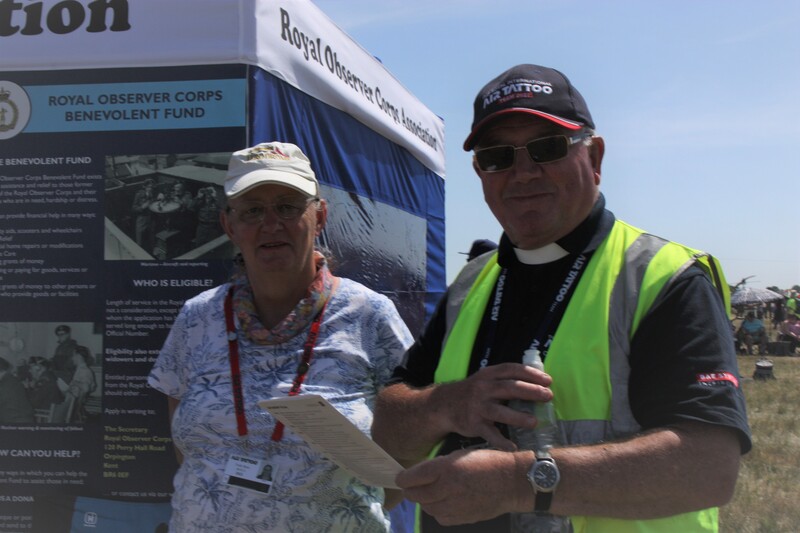 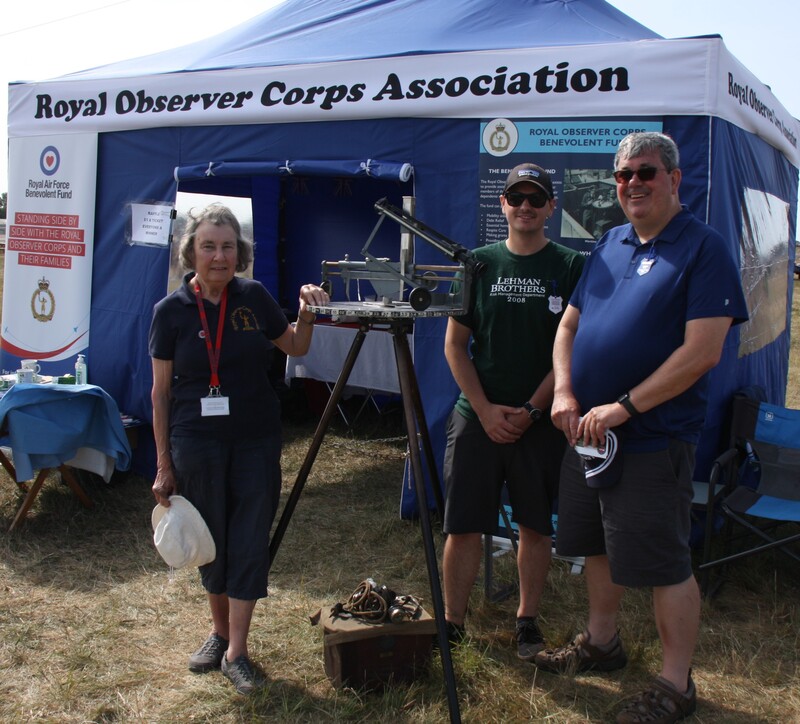 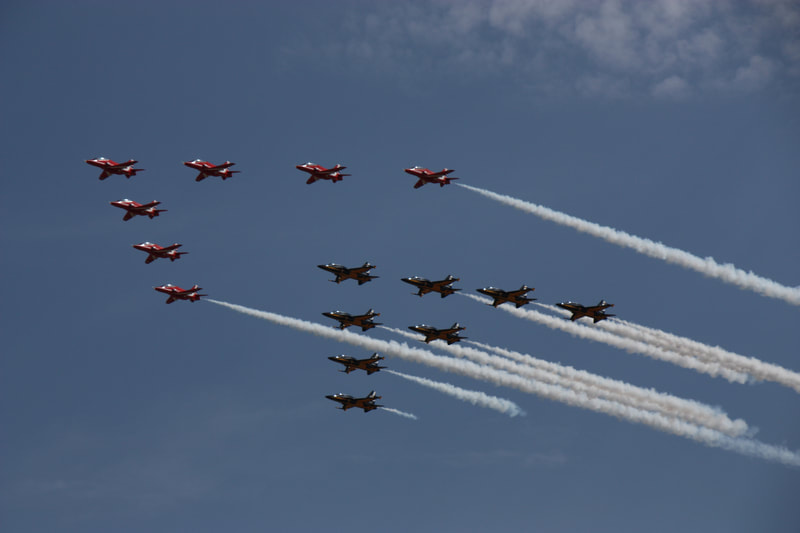 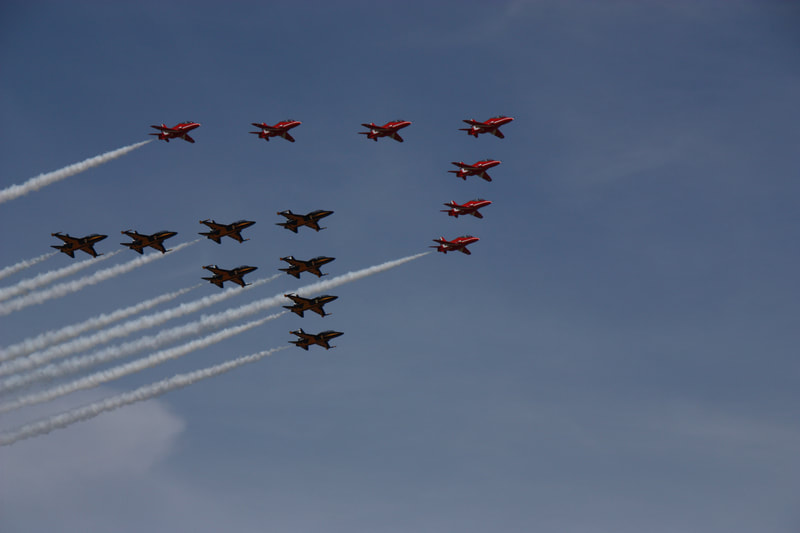 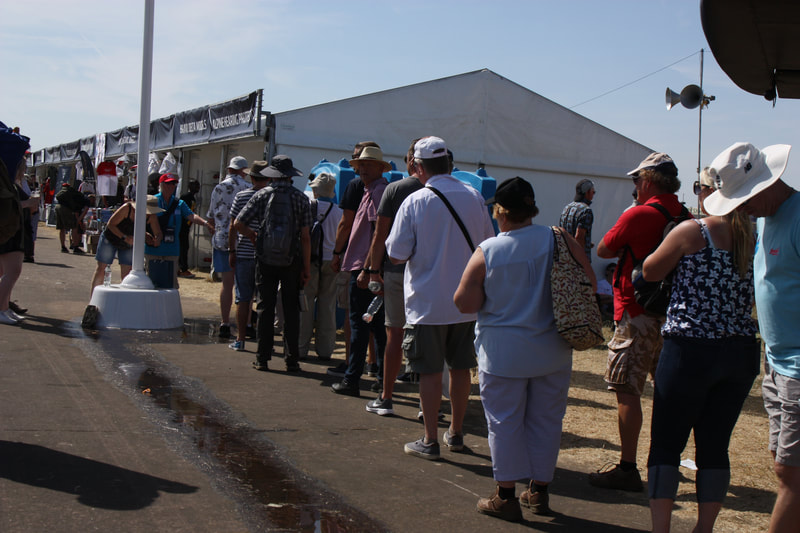 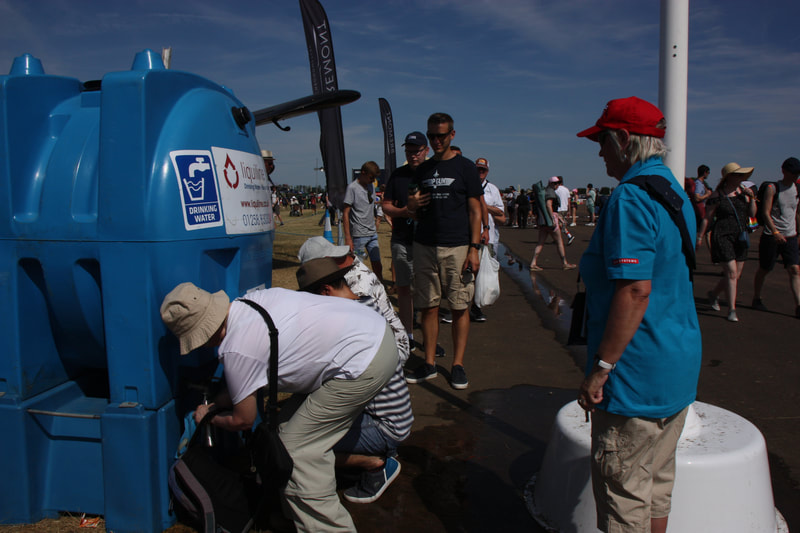 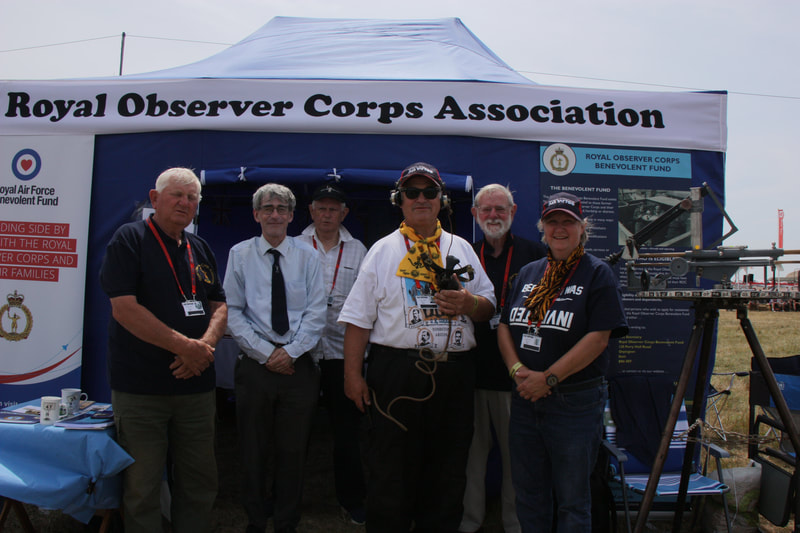 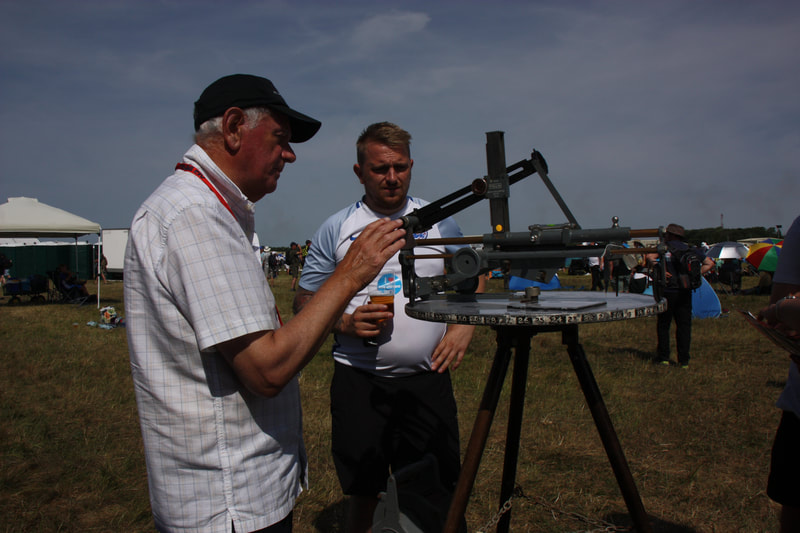 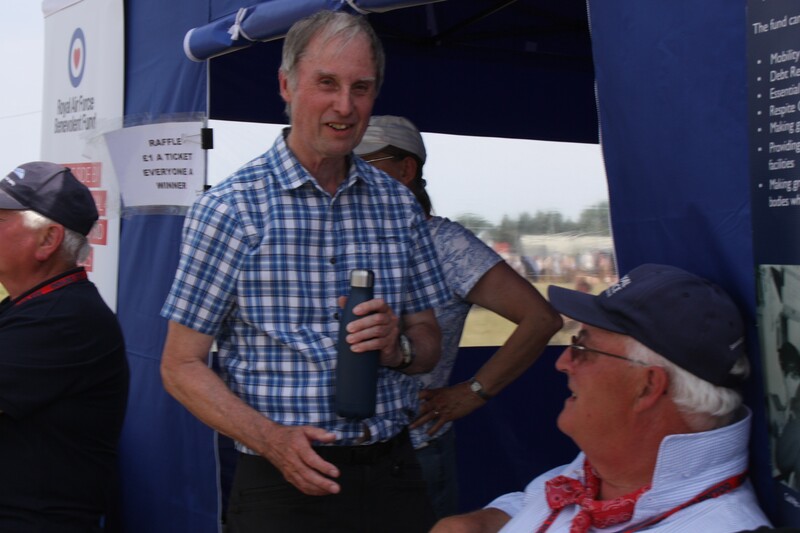 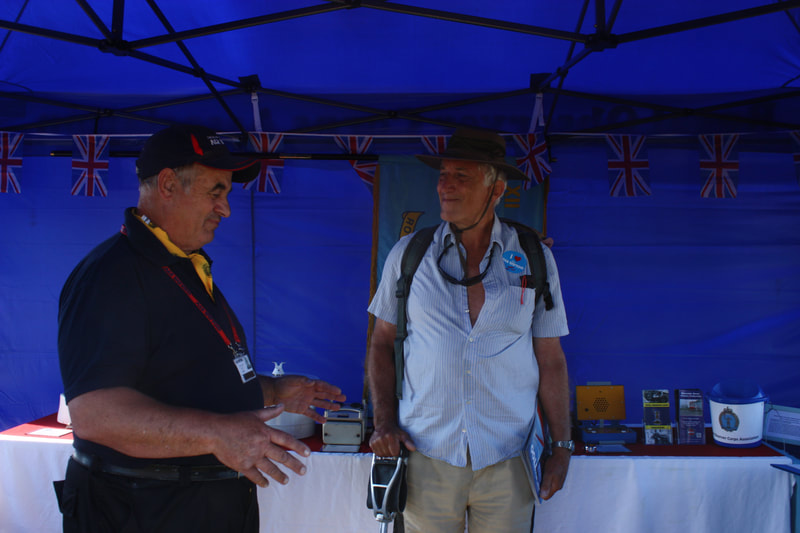 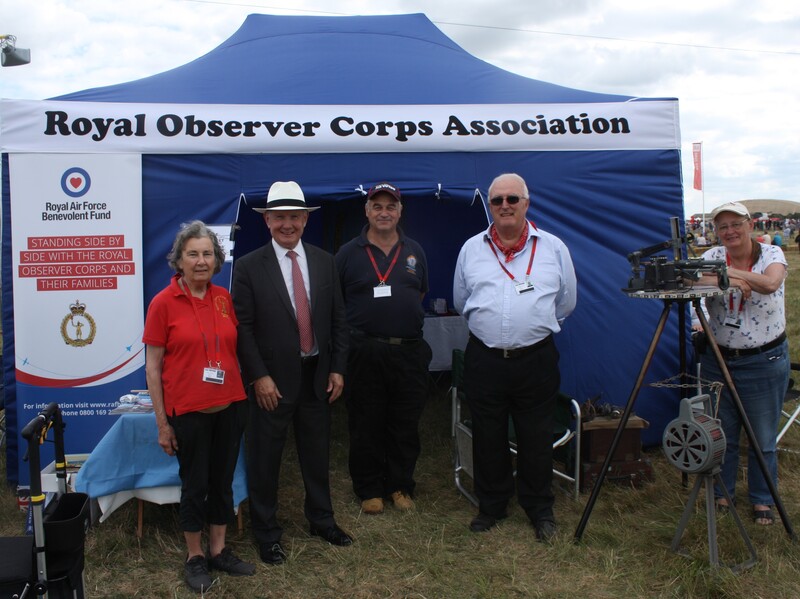