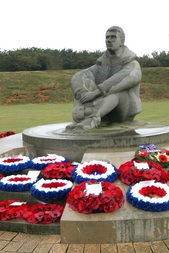 Every year the Royal Air Force holds a Parade and Memorial Service on the Kent cliffs - just along the coast from Folkestone - to Commemorate the beginning of the most significant period in our modern history - The Battle of Britain.
Back in that early summer of 1940 no one knew what the outcome would be. The all conquering German Army had swept all before them and had reached the English Channel. They were now in sight of their ultimate goal - England. Before they could launch their assault however they had to gain supremacy in the skies and that meant the destruction of the RAF.
RAF Fighter Command and our Home Defence Forces, whilst stretched to the limit, were ready. The Observer Corps Posts were manned and ready. The struggle, and ultimate victory,  that followed would be spoken of for decades to come and recalled in those immortal words of Winston Churchill : "Never in the field of human conflict was so much owed by so many to so few"

This years parade was attended by members from 1 Group Maidstone & 4 Group Colchester.  Steve George (4 Group) carried the ROCA National Standard and Jacqui Giles the No.1 Group Standard.   An ROC Association Poppy Wreath was laid on the memorial by Vice President Terry Giles.     Gallery Pictures were taken by Sue Aram and Nick Jackson.
Click on the pictures for a larger image 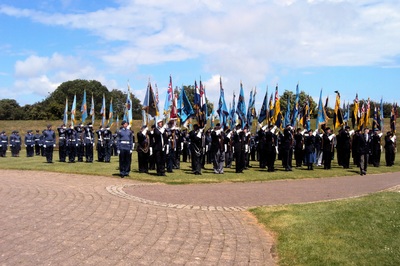 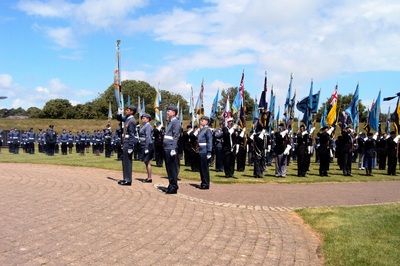 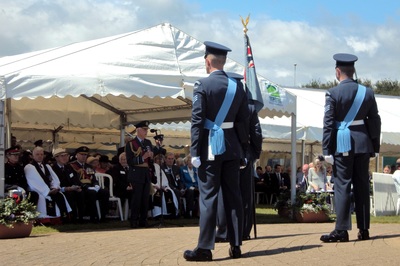 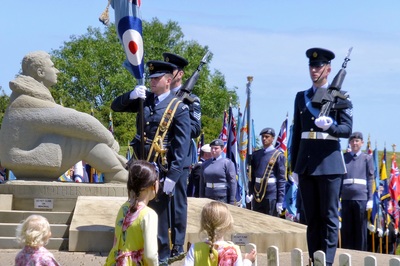 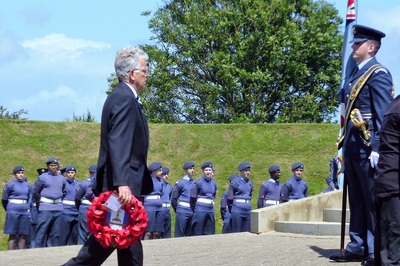 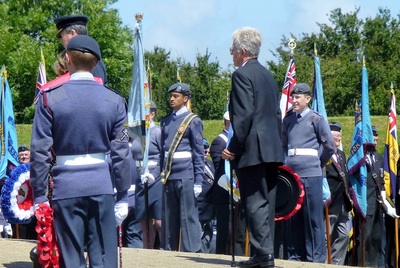 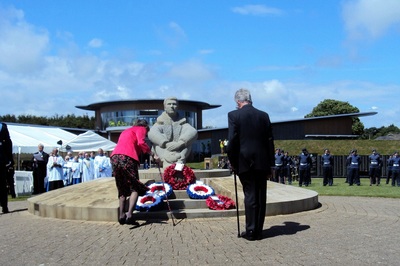 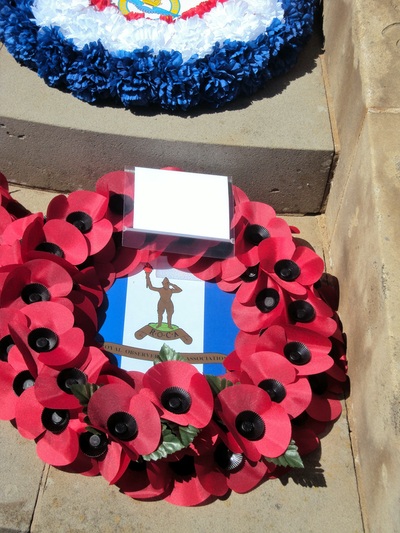 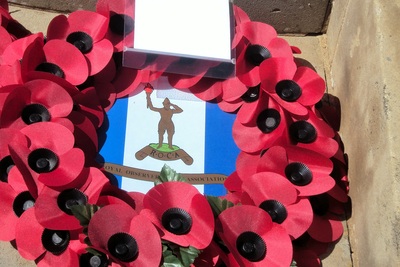 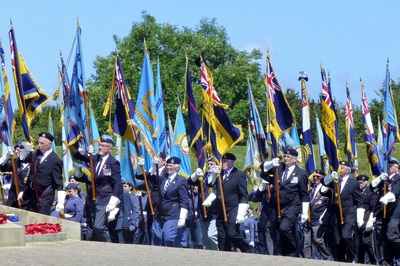 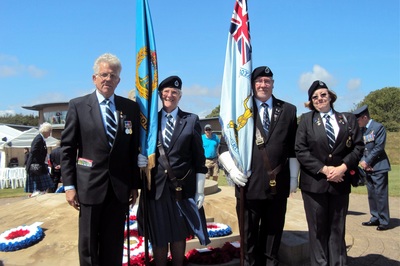 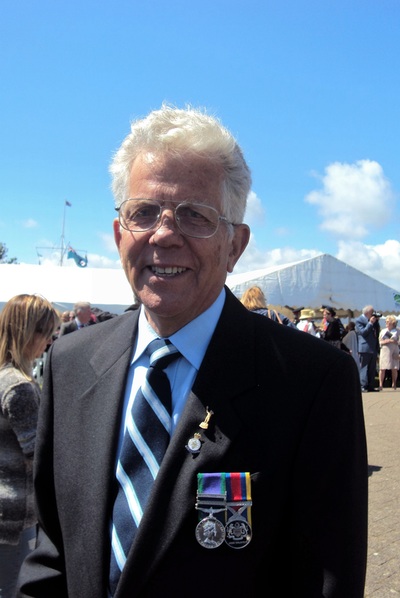 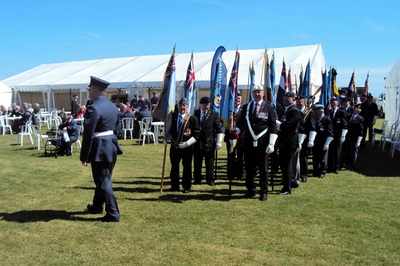 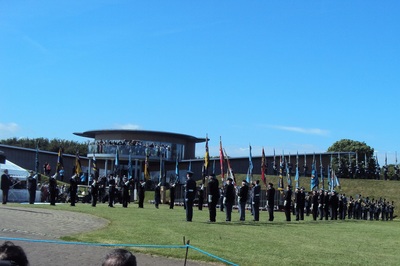