This website was set up in October 2012 and is the new official site for the Royal Observer Corps Association.
RESTORATION of the ROC OPs Room at the Guildhall Bury St. Edmunds

The photos give you an idea of the scale of the project to restore the WW2 Ops Room when they get the funding. The room is currently used by the Scouts. The Ops Room table was built as a mock up by one of the team. The balcony is still there. Andy, a local historian / presenter, obtained the base of the Post Instrument & adapted the tripod but made the micklewaithe part himself. He did the complete research on the Corps history 1925 to 1946 within 8 weeks and gave a very detailed and accurate presentation. Andy has now become very interested in the Corps and wants to perfect the instrument I suggested he got in touch with the team.
Jenny Morris September 2012       Editors note:-  To see more on this project log on to   http://www.buryguildhall.co.uk/. 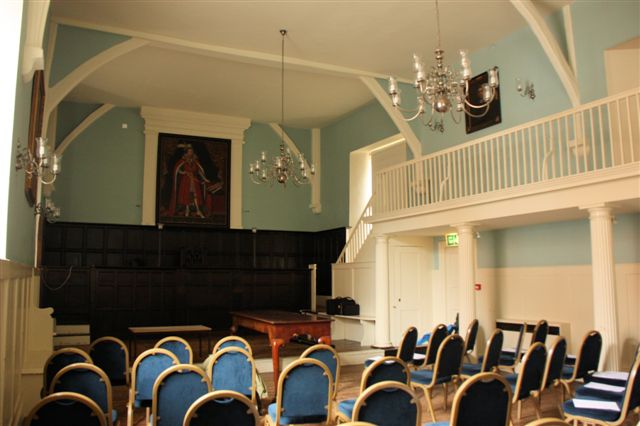 The Court Room in the Guildhall 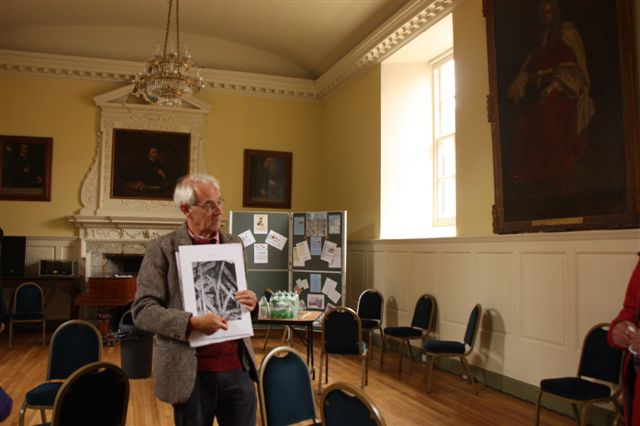 Banqueting Room in the Guildhall 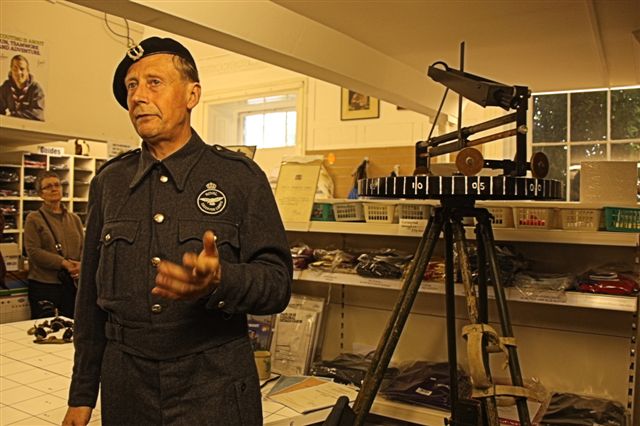 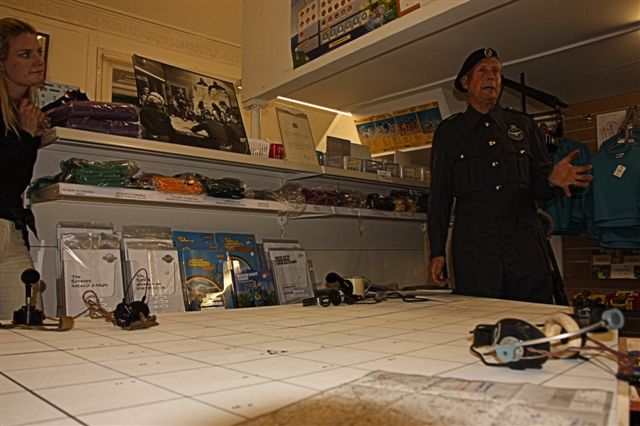 Andy with the Wartime plotting table 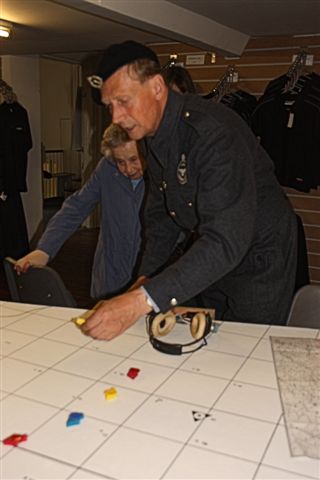 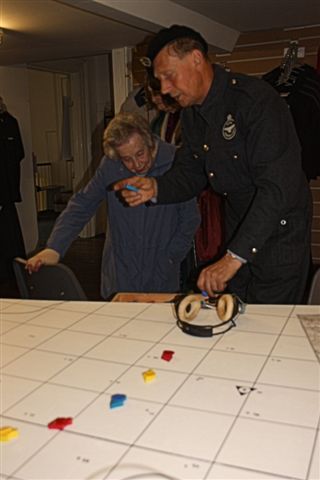 Andy demonstrating how the plots were laid on the table 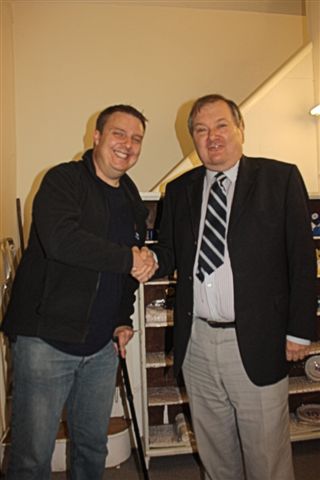