This years annual gathering at the National Memorial Arboretum Alrewas took place on Saturday May 14th. National Chairman John Sharpe welcomed 40 plus members from around the UK many members had travelled many miles to be there.
Several anniversaries were marked during the short but nostalgic service which was conducted by Vice President Hilary Daniel and National Secretary Jenny Morris.

After the service National Chairman John Sharpe planted a Poppy Cross close to the ROC Memorial Stone, and Vice President Terry Giles planted one in memory of former VP Norman Greig MBE who passed away in April this year.
National Secretary Jenny Morris planted a Poppy Cross at the foot of the Seaborne tree in memory of our seaborne colleagues.
In charge of proceedings on the day was Admin Assistant Tim Kitching. The Host Group Coventry continue to provide the liaison with the Arboretum.
The National Standard was carried by Gordon Johnson of Coventry Group. The standards were marched on the ROC Grove accompanied by a piper.

The exposed situation of the Grove appears to be taking its toll on our Hawthorn trees but, just like the Observers they represent, they continue to survive against all weathers and the ravages of time. 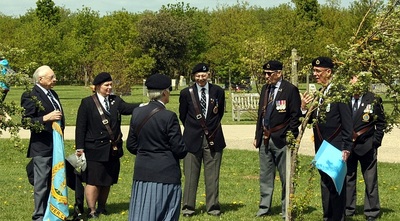 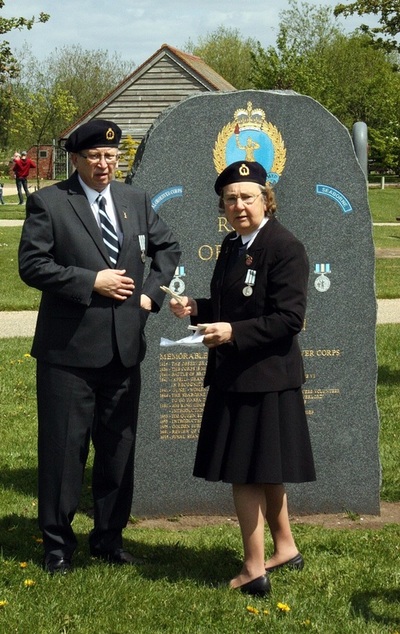 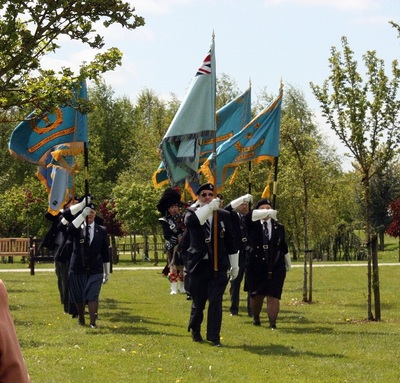 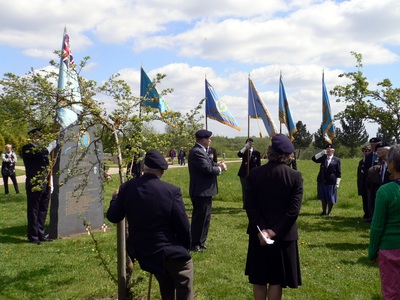 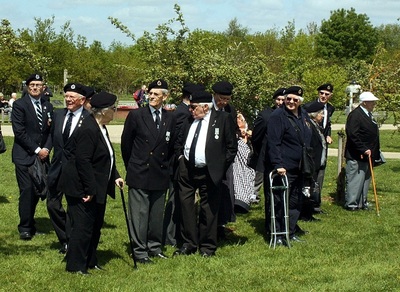 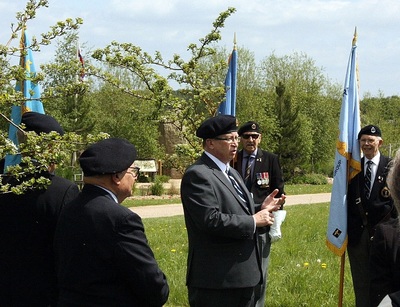 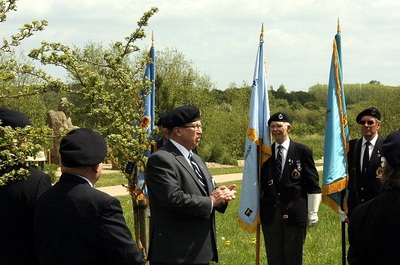 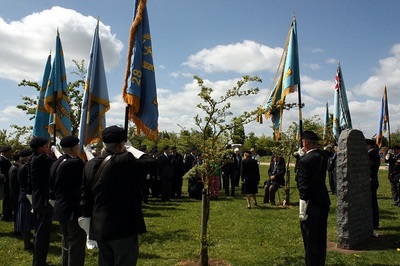 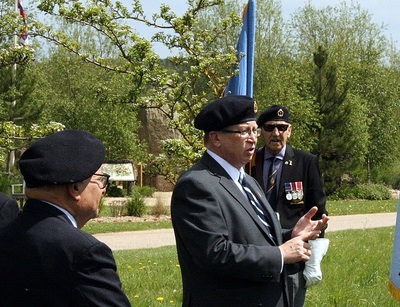 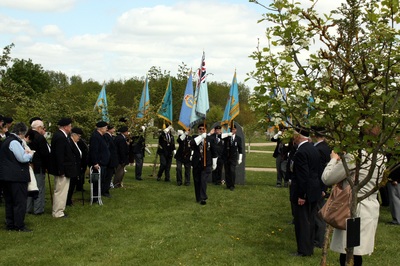 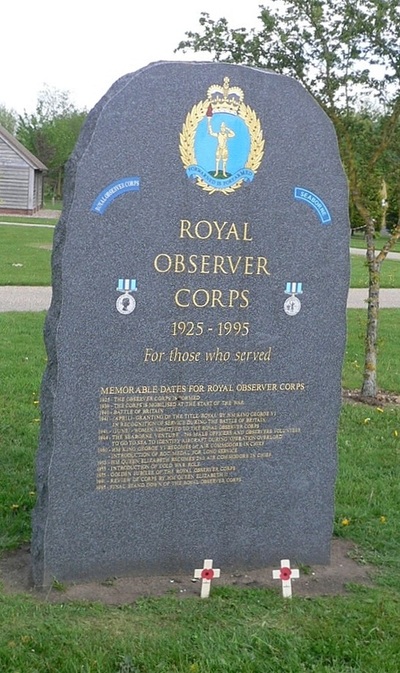 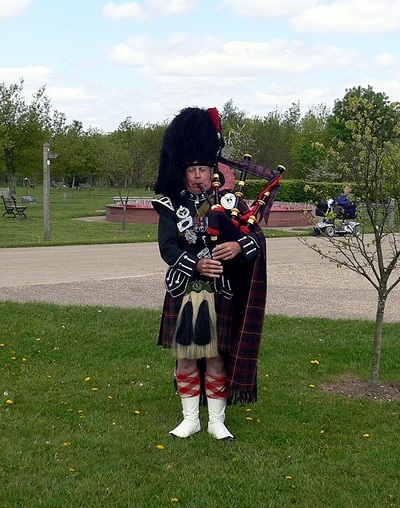 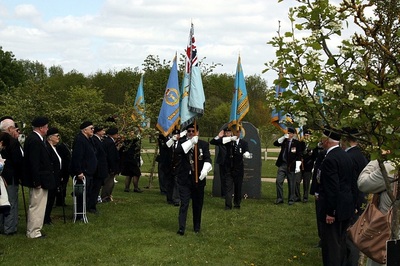 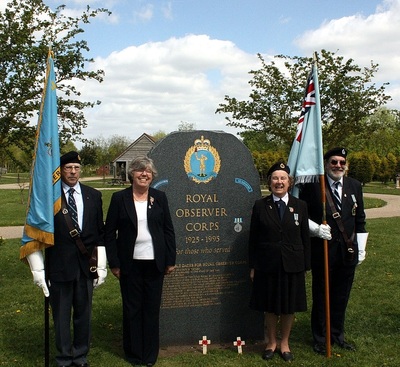 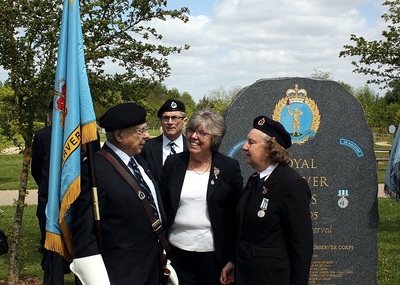 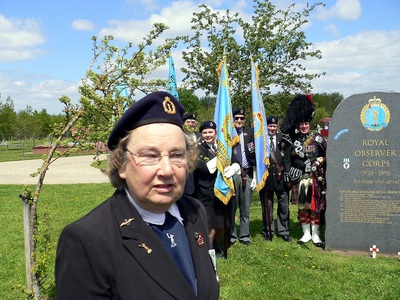 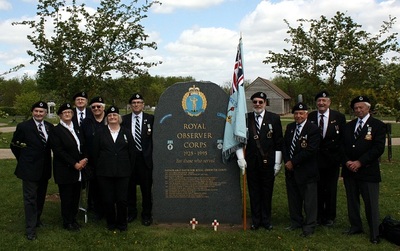 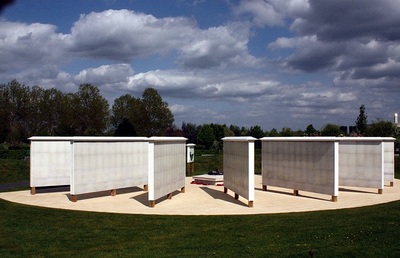 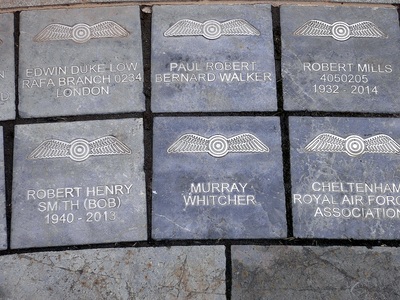