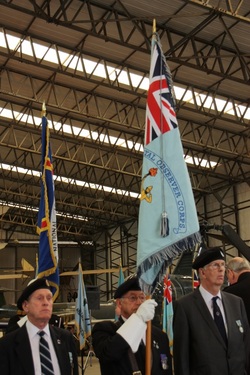 It is always a great privilege to represent the ROCA at such prestigious events especially when local members take an important part in the Service and Parade. I was delighted to accept the Museum Trustees invitation to attend this special annual Allied Air Forces Memorial Day that starts with a VIP Reception and Luncheon.
The luncheon is a great opportunity to chat with the VIPs and visiting Allied Air Forces representatives in addition to the RAF this year included Canadian, USA serving personnel. Following the splendid buffet meal a chance to view the aircraft and watch the power up of various static aircraft engines, thrilling if somewhat deafening.
In addition to marking the Battle of Britain, the event had special significance as it commemorated the 70th Anniversary of the legendary Dambuster Raids. The event featured a Parade, Service followed by the March past & Salute and Sunset Ceremony, accompanied by the Cadet Band of 872 Squadron ATC.
On this occasion Clive Saunders carried the ROCA National Standard escorted by John Forrester and Brian Tomlinson. In the Parade Tim Kitching, carried 20 Group and Tom Pattinson the 23 Group Standards. As the photographs show they were smartly turned out and did the Association proud.
The service conducted by the Reverend Taff Morgan assisted by the Reverend David Simpson Honorary Chaplin 20 Group ROCA. In the presence of VIPs Colonel E C York TD DL FRAgS Vice Lord Lieutenant of North Yorkshire and recently appointed the new Chief of the Air Staff Sir Andrew Pulford KCB CBE ADC RAF. The ROCA National Standard was placed by the Drum Head Altar in front of Sir Andrew who later told me his Uncle served in the ROC near Newark and it was reading the ROC Journals brought home by his Uncle that added to his interest in the RAF.
Apart from the strong ROCA presence and contribution to this very special event York members are active volunteers at the Museum. The ROC Display at Elvington was started in mid 1980s by the late Drew Angus and has continued to be maintained and developed by working parties led by Norman Spencer with Jim Millington, Tim Kitching, Tom Morton, Brian Tomlinson to name but a few.
David Reed who served in 20 Group before joining the RAF is one of the Museum’s Vice President.
The Museum is a living memorial and tribute to all the Allied Air Forces personnel who operated from Yorkshire and surrounding regions during WW11. It was home to 346 Guyenne and 347 Tunissie French Air Force Bomber Squadron of RAF Bomber Command. The Yorkshire Air Museum and Allied Air Forces Memorial is now one of the largest independent aviation history museums in Britain and claims to be situated on the largest former RAF Bomber Command Station open to the public.
Jenny Morris National Secretary 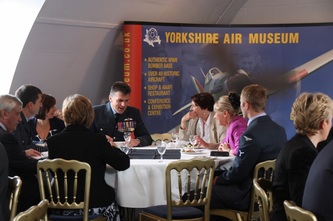 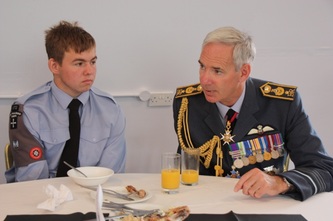 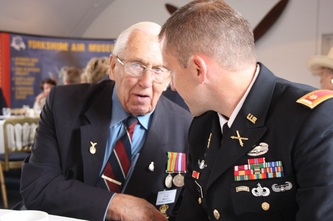 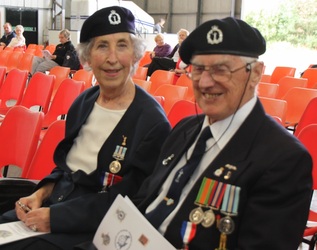 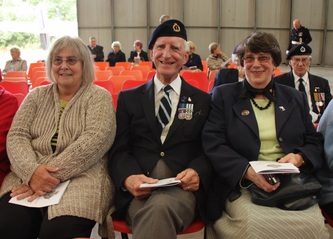 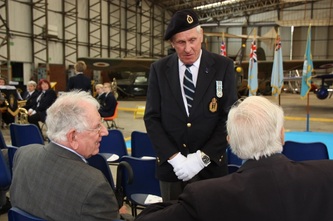 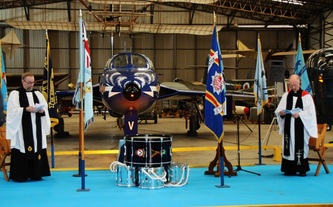 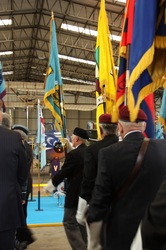 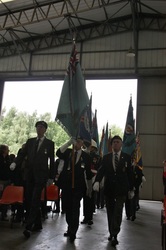 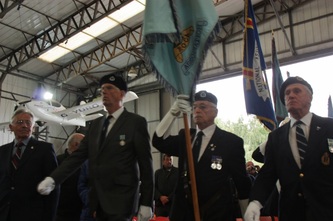 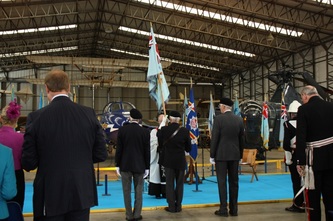 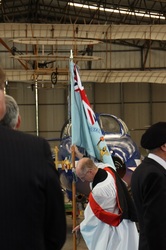 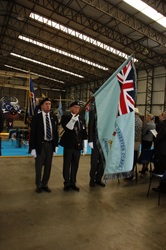 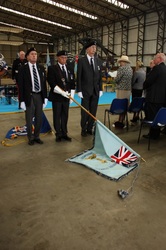 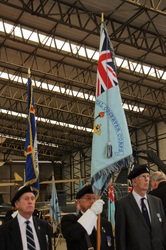 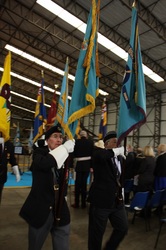 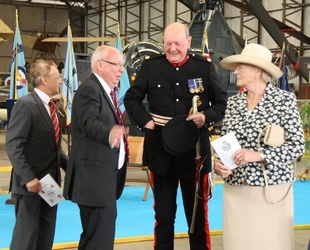 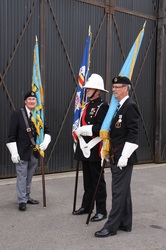 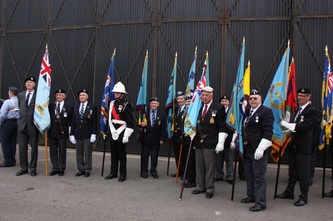 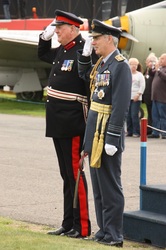 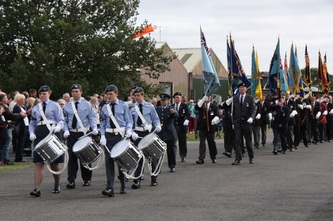 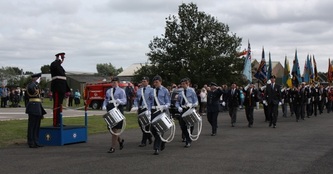 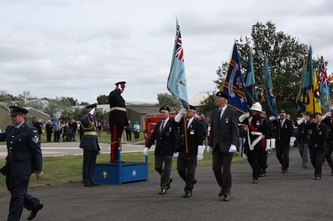 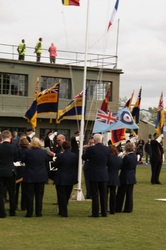 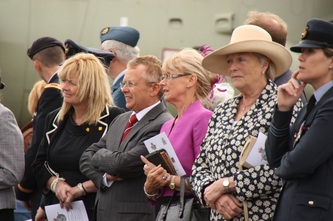 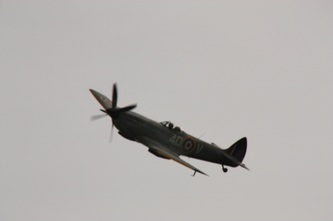