The Battle of Britain remembered 2021 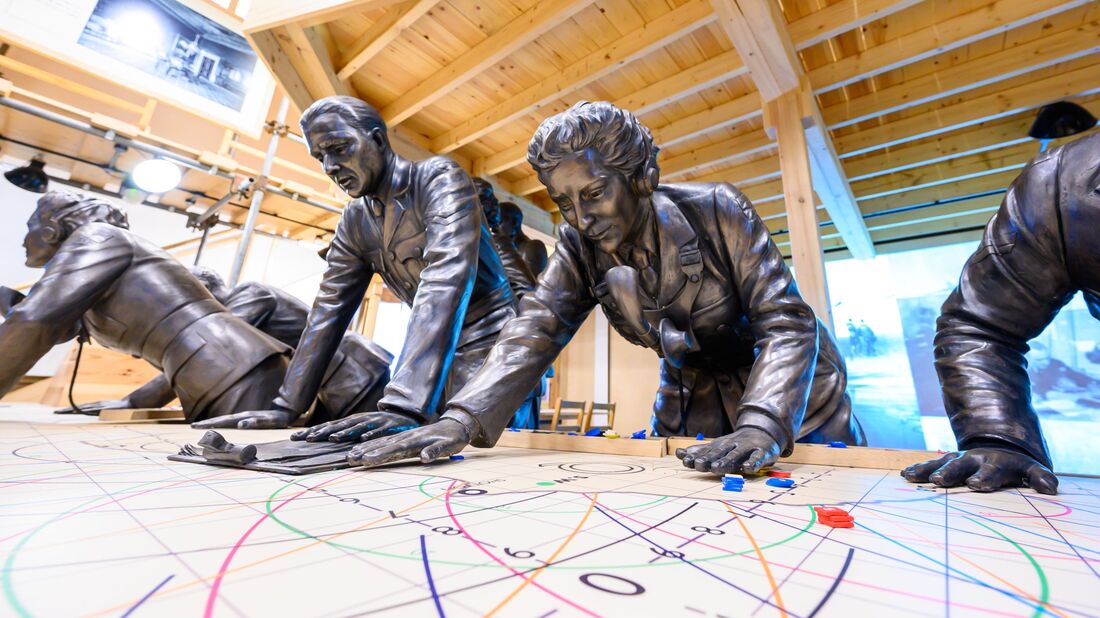 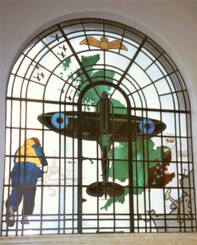 Last years special events, to commemorate the 80th Anniversary of this historic turning point of World War 2, were cancelled owing to the virus pandemic.

The lifting of restrictions this year gave us the opportunity, once again, to remember all those who rose to the challenge - the men and women of the Royal Air Forces, the Commonwealth Air Forces and those Allies from around the world.   Also the emergency services - Firefighters, Ambulance crews, and the Police too.  We also pay tributes to our forebears -  the men and women of the Royal Observer Corps.
No better tribute can be paid than those immortal words spoken by the Prime Minister Winston Churchill -

"The gratitude of every home in our Island, in our Empire, and indeed throughout the world, except in the abodes of the guilty, goes out to the British airmen who, undaunted by odds, unwearied in their constant challenge and mortal danger, are turning the tide of the World War by their prowess and by their devotion. Never in the field of human conflict was so much owed by so many to so few."